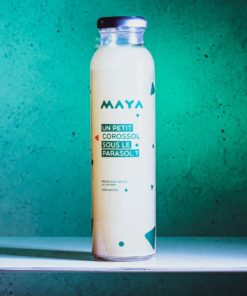 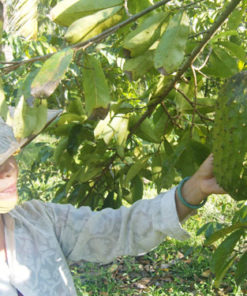 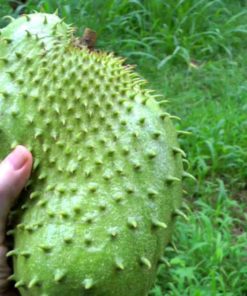 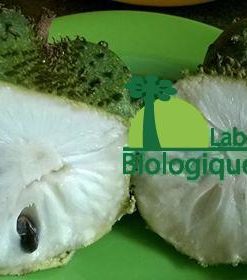 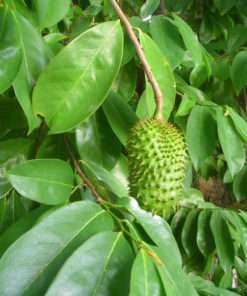 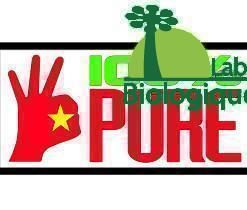 The soursop, the tree that produces Graviola or Soursop comes from the depths of the Amazon rainforest. The soursop has powerful biologically active ingredients such as acetogenins in its fruits.
Laboratory research has shown that the fruit of this tree is miraculous for health.
The fruits are harvested from wild trees in the middle of the Amazon rainforest, far from human pollution.
The ripe fruits of Graviola are harvested, peeled and pitted manually to obtain a rich pulp. Graviola juice from Biologically contains 100% pulp, without the addition of water and therefore a thick juice.
The fruit of Graviola has always been recognized and used for its therapeutic properties.
the soursop fruit has a very high fiber content. It regulates and thus facilitates digestion. It is also the natural reference food for those who are on a diet.
Graviola or Soursop is one of the most powerful natural products in the world, used as a nutrient to help maintain our health and well-being. Graviola soursop is rich in ascorbic, lactic and citric acid as well as rich in minerals and vitamins such as iron, phosphorus, calcium, vitamin A, B1 and B2 as well as important phytochemicals such as acetogenins.

Composition : 100% Graviola Corossol juice
Conditioning : 250 ml bottle
Use : Shake well before use. Take up to 1 to 3 tablespoons per day, pure or diluted with unsweetened fruit juice, such as pineapple juice which combines well with Graviola juice. Preferably 20 minutes before a morning or evening meal.
Store in a cool, dark place. Once opened, keep the bottle in the refrigerator. Graviola is very complementary to the annual Mugwort Artemisia Annua.
Origin : Vietnam

To learn more about the benefits of Graviola fruit, give your opinion, leave a comment or a testimonial, visit the blog : Fruit Graviola Soursop

- Suitable for a vegetarian diet
- Vegan, Vegan
- Kosher and Halal
- Growth
- Gluten free
- Lactose
- Cholesterol
- Nuts
- No soy
- Suitable for allergy sufferers
- No added sugar and no salt
- Gelatin
- No flavors or dyes
- Without Conservative agent
- No nitrate
- No petrochemicals
- GMO
- No ionizing treatment
- Obtained by non-polluting mechanical processes
- Non-irradiated
- Without nanoparticles
- Not tested on animals
- Product Fairtrade 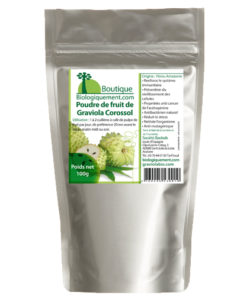 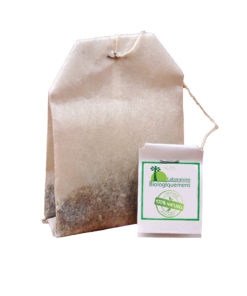 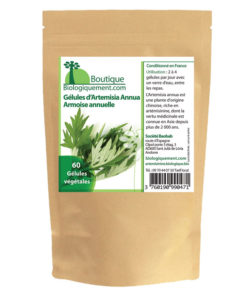 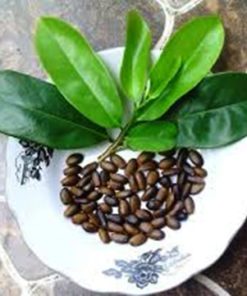 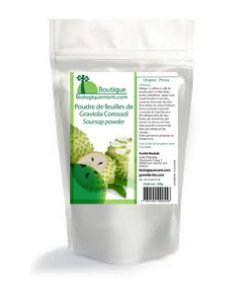 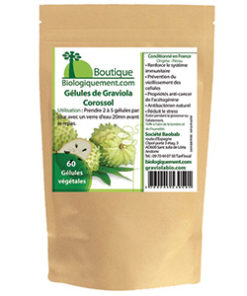 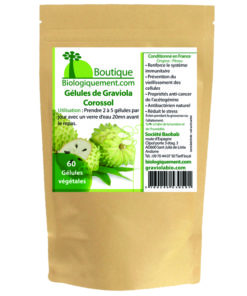 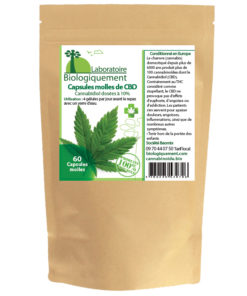 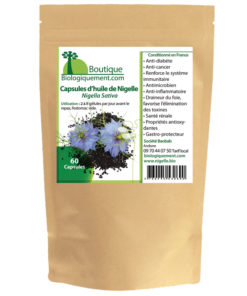 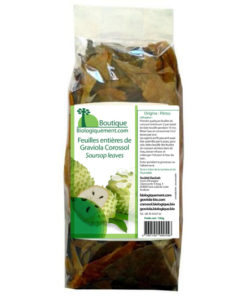 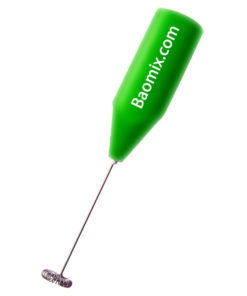 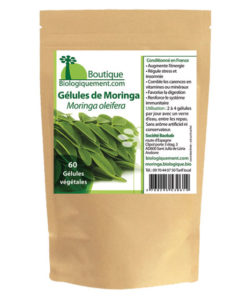 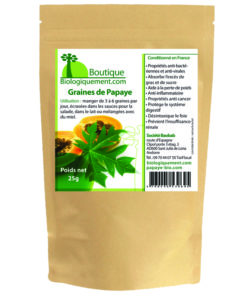 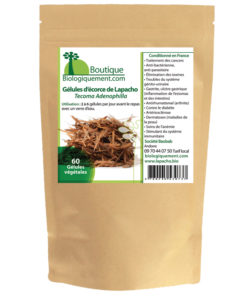